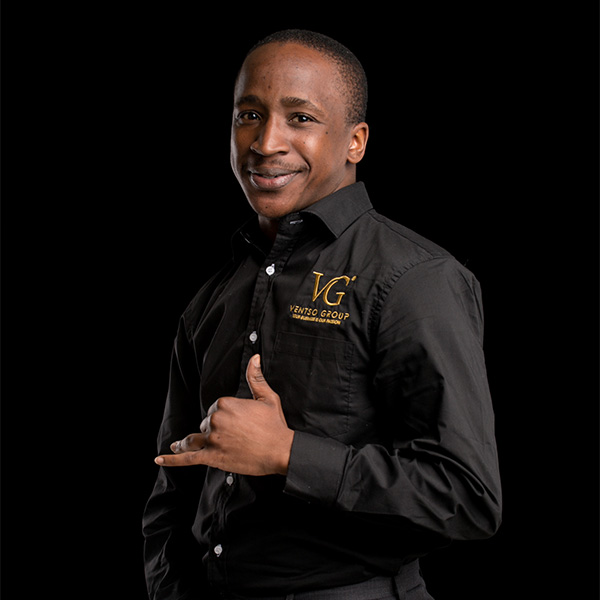 Farewell To An Honourable Solider

Goodbyes are hard but life is about change. We would like to formally bid Farewell to one of our strongest team member Mr Guga, Keith. It was a bitter sweet moment as we had to say our goodbyes in February. Mr. Guga, was a Ventso Group team member for 3 years. In those 3 years we got know his strong character and his bashful smile.

Farewell Mr. Guga, you will certainly be missed 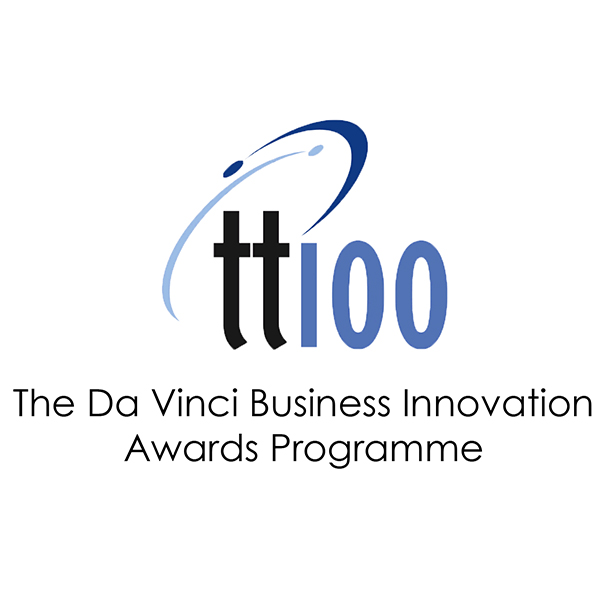 “Do not work for recognition, do work that’s worthy of recognition” – Unknown.

We closed off the year with a wonderful accolade, of which, we are proud to share with you. We beat out several companies in the 2019 TT100 Awards. Held at the DaVinci Institute of Creative Leadership.

We take such recognition to heart, this inspires us to keep moving forward as an organisation. 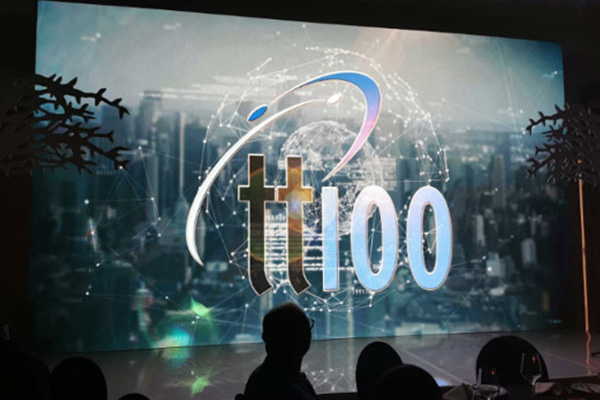 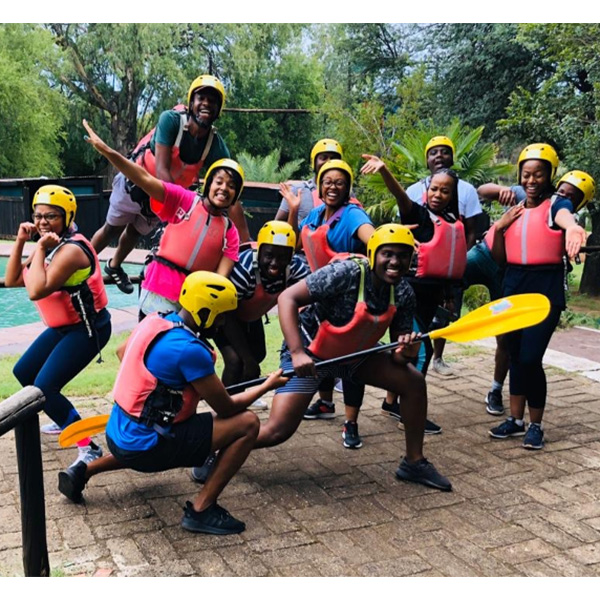 You have been with us for several years now and we would like to continue our journey into the 4thindustrial revolution (4IR) with you.

The channel will showcase what our corporate family gets up to in the office and out. 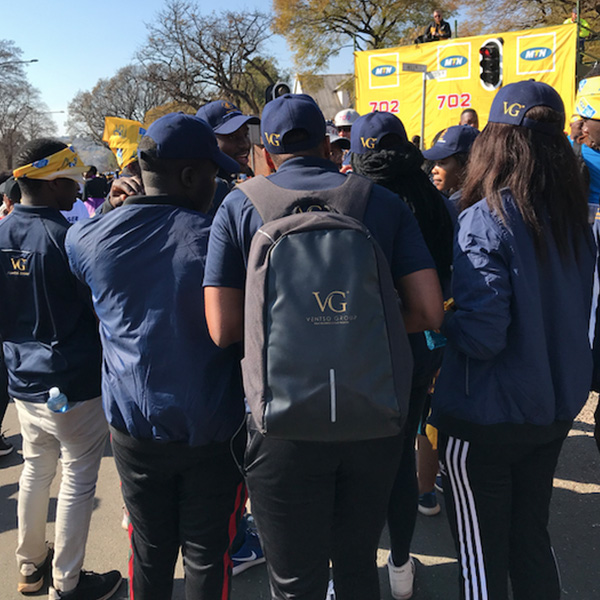 We Walked The Talk

Half the team was getting ready at gym while the other half was busy eating Mc’Donalds’ chilli cheese burgers, a week prior to the marathon. Nonetheless, the whole team was at the 8 kilometre starting point ready to give it their all. The walk was not for nothing. Out of the 55 000 participants VG was spotted by 702 FM to give a cool interview. Thank you MTN for the opportunity to get a little fitter than before, we cant wait to do it again. 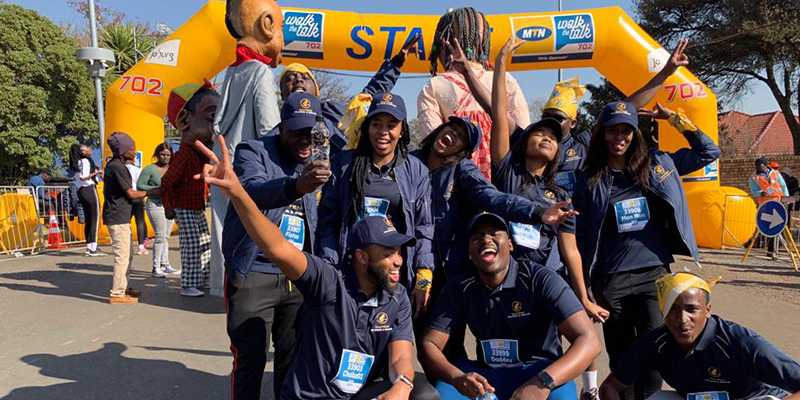 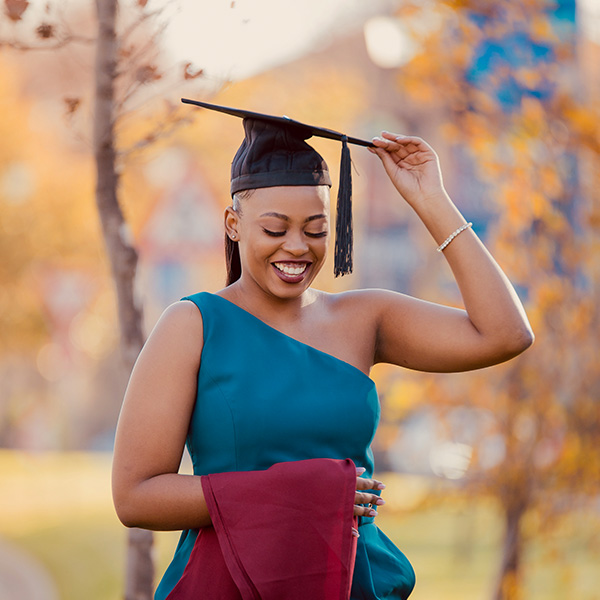 And yet again we say congratulations to one of our own. Our youngest team member Reitumetse (Junior Marketing Intern), has achieved her first degree. What a pleasure it is to witness young gifted black woman be every kind of women they aspire to be. 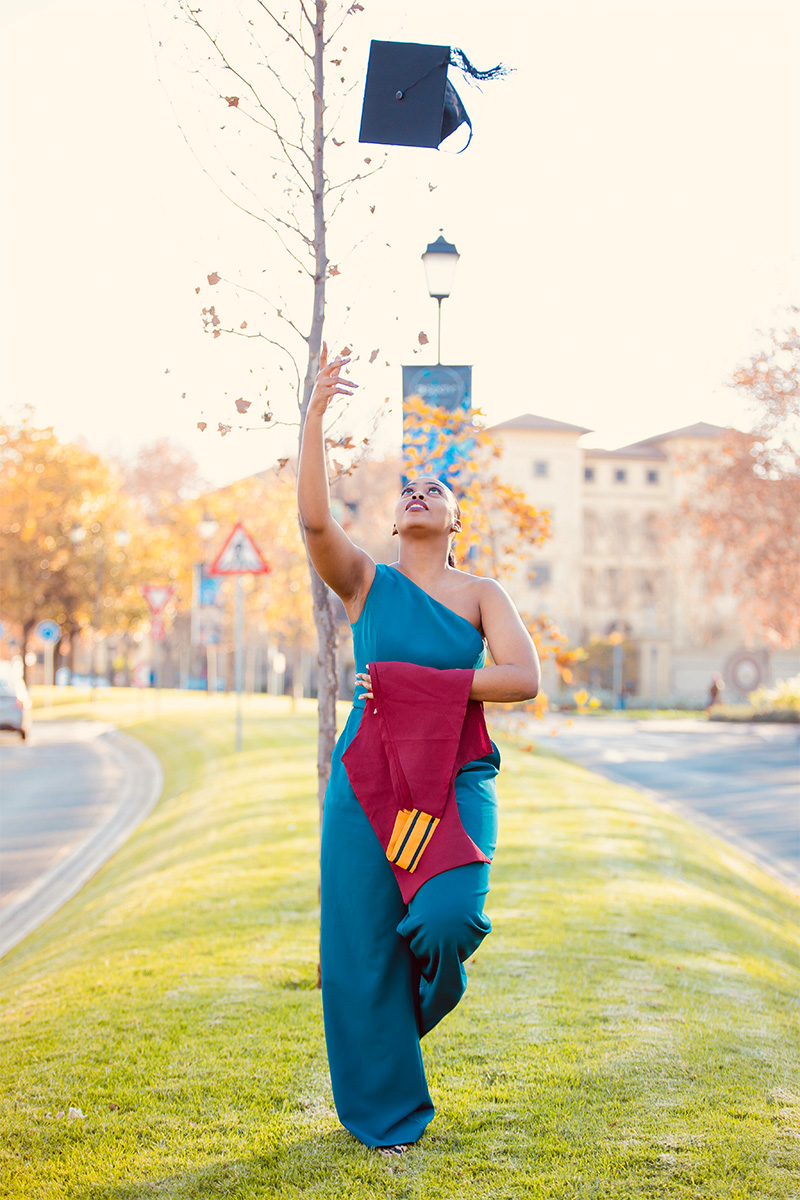 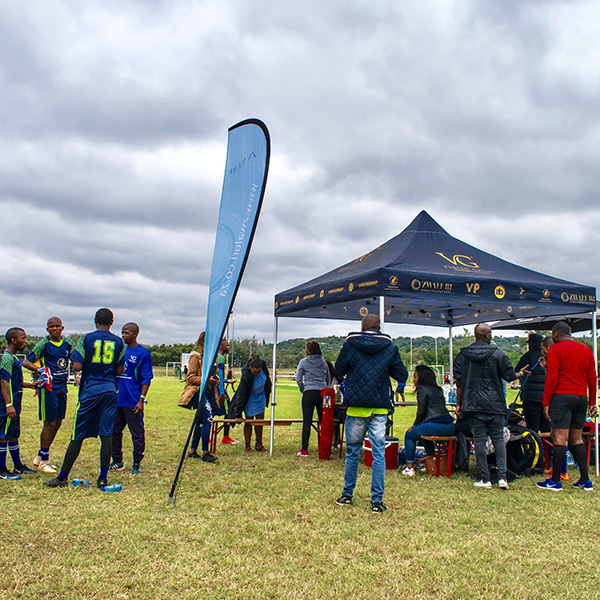 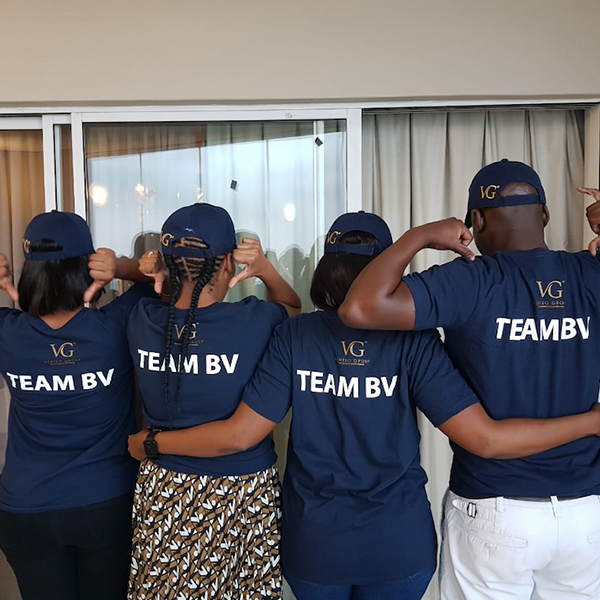 Bongani Velakazi, from Leap Co ( Lean Enterprise Acceleration Programmes) and his team proudly represented us at this year’s Comrades Marathon that happened on the 9th of June 2019. Runners had to start the race from City Hall in Durban and finish at the Scottsville Racecourse in Pietermaritzburg. Hey Bongani? You are living proof that tough runs don’t last, tough runners do. 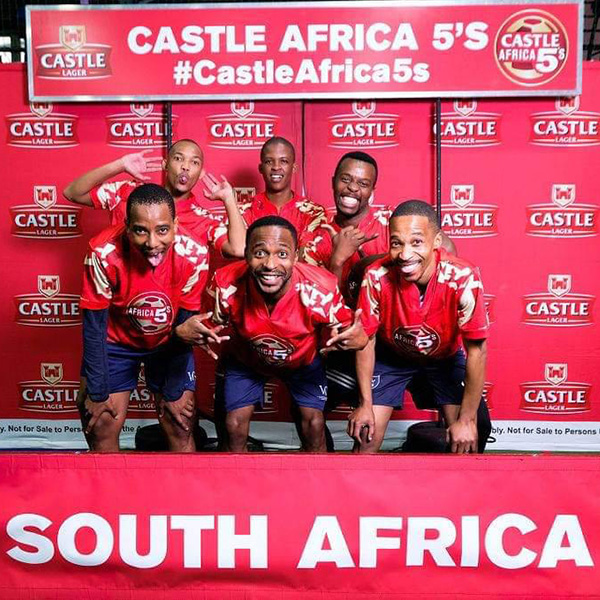 Ventso Group, is proud to announce that we just don’t sponsor teams, we sponsor winners.

Castle Lager, in partnership with Action Sports held a national indoor soccer tournament. Teams from 7 different provinces had the opportunity to sweat it out on the field . The best of the best came out guns blazing hoping to win the ultimate prize, an opportunity toparticipate in continental finals in Tanzania.

Ventso Group, is proud to announced that The Citizens won the Shield Cup placing them third in the country. 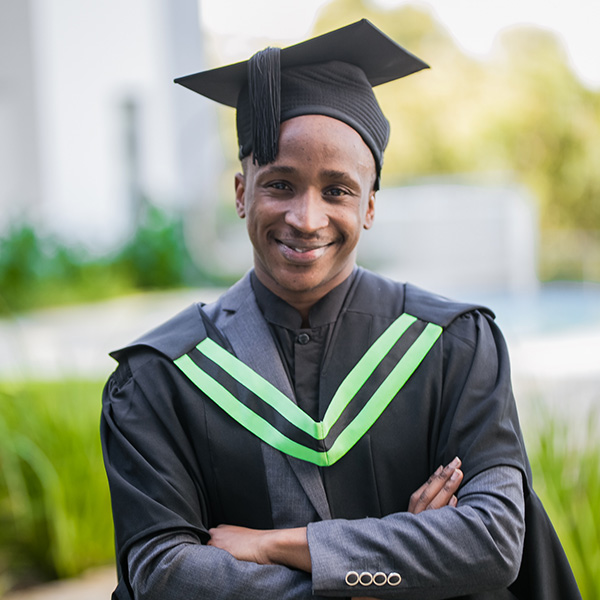 The First Of Many…

“An investment in knowledge pays the best interest”-B. Franklin.

Our very own accountant Keith, has bagged an honours in Accounting Sciences. VG prides itself in excellence by continuously cultivating everybody’s craft within the organisation. It is clear to say Keith is staying true to our ethos. Keep pushing and always remember to do it with passion. 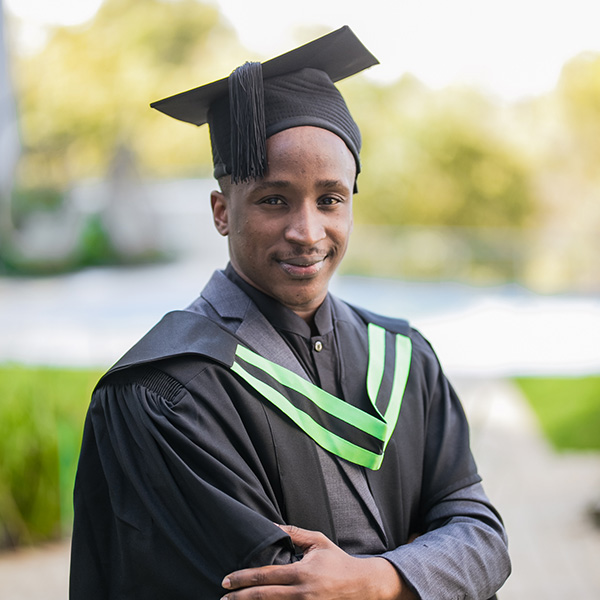 Keep pushing and always remember to do it with passion.